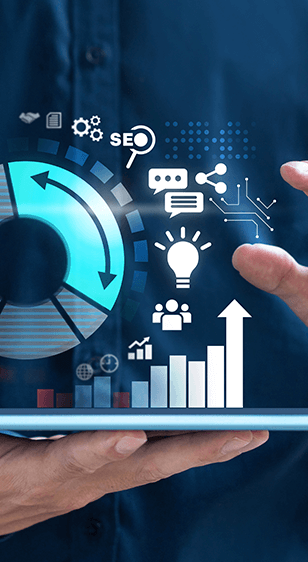 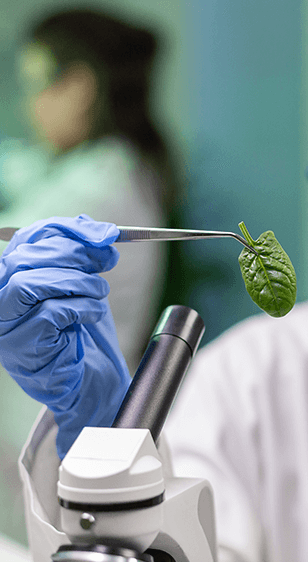 A dynamic commercial and marketing

company has been looked out since long for transferring the knowledge and technical know how, available with National Agricultural Research System (NARS) in general and PARC in particular to the ultimate end users viz. agro-industries and farmers. To fill the gap, PARC on the directive of Government of Pakistan has established an Innovative Product Marketing Company viz. PARC Agrotech Company (Pvt) Limited – PATCO with its head office at Islamabad. The company got incorporated with the Securities and Exchange Commission of Pakistan under the Companies Ordinance, 1984 (XLVII of 1984) on 11th April, 2008. The company is limited by shares.

The creation of an agribusiness company is imperative to address the future challenges of agro-technological development and shifting to commercial science based agriculture. The company will also provide a platform to all the players, both from the public and private sector, to interact, invest and commercialize innovations incubated within a PARC research park, for public consumption.

Professionals Behind Our Each Project 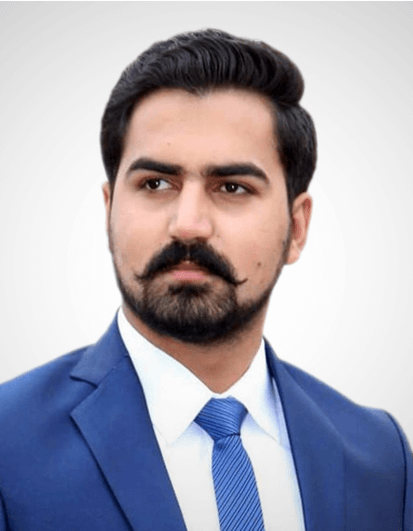 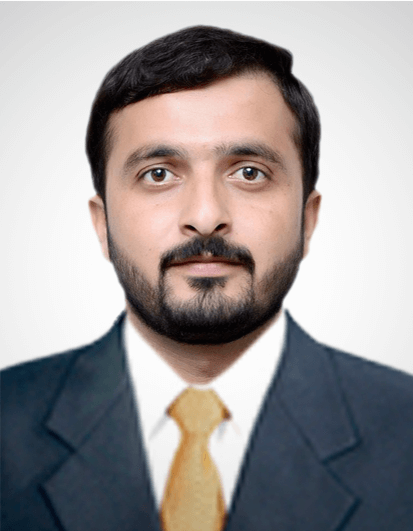 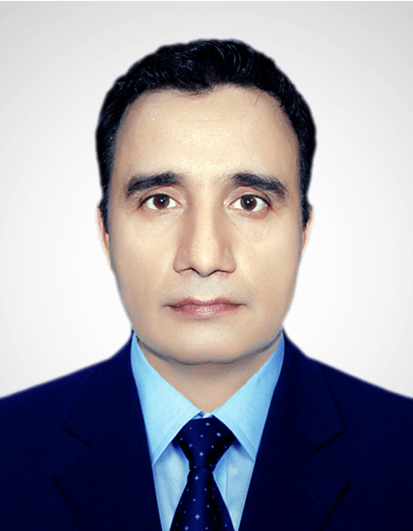 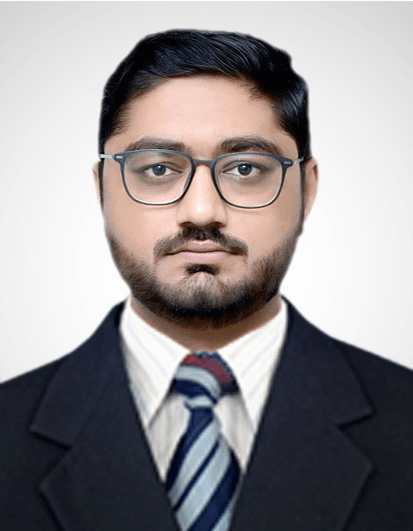 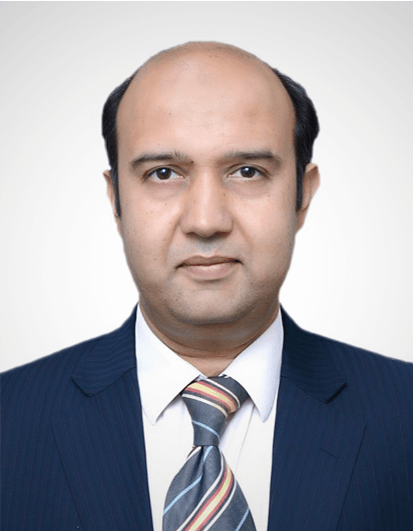 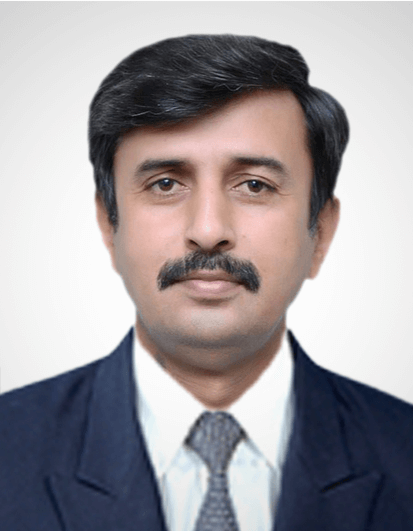 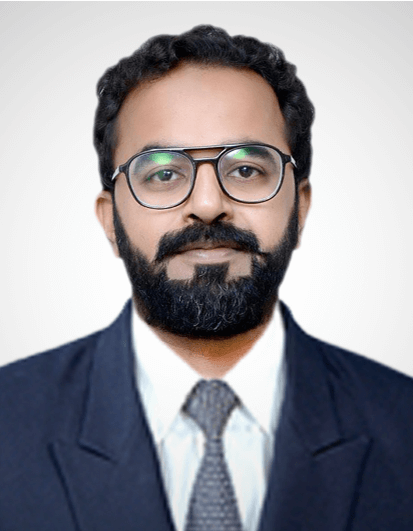 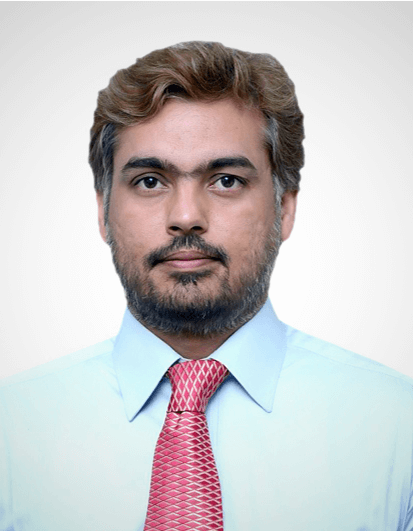 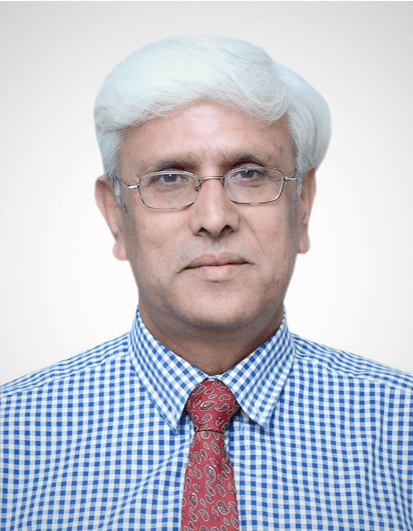 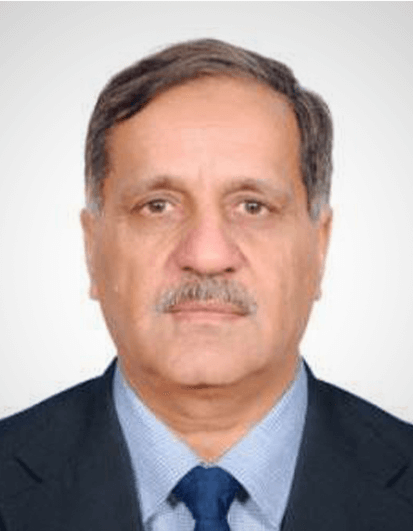 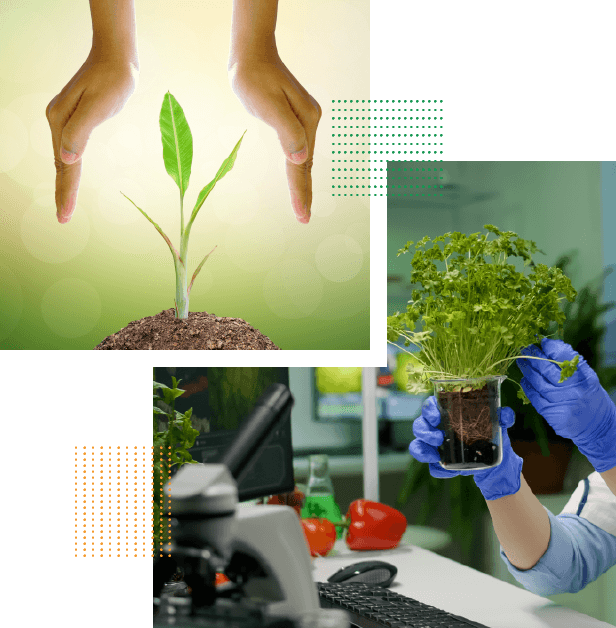 PARC is an Apex agriculture research organization at the national level. It has five centres that spread in different agro-ecological regions of Pakistan. The major ecologies covered are Mountainous area of GB, rainfed Pothowar, arid ecology of D.I Khan, dry areas of Balouchistan and desert/tropical zones of Sindh. These five centres further include 45 institutions/research stations for addressing complex issues of the diversified agriculture sector. The PARC centres/institutes are well equipped with the research laboratories, farmlands and trained manpower. Currently working in the PARC system are around 2200 human resources that comprise 140 Ph.D and 236 M.Phil/MS. PARC mandated to collaborate/coordinate with international research system, academia and provincial agriculture research organizations for agriculture research & development purposes. The major mandate and functions of PARC are as under:

Genesis of OF PATCO A Commercial Arm of PARC

PATCO was primarily allowed to be instituted at PARC for transforming the slow technology transfer processes to adequately address one of the important PARC functions i.e. to arrange the expeditious utilization of the research results laid down in PARC Ordinance No. XXXVII of 1981. PARC in its reform agenda presented to Prime Minister of Pakistan on 25th August 2006 proposed the creation of a company to achieve the goals like;

Implementation of PM’s decisions were taken by PARC in letter & spirit and approval of the Federal Minister of Food, Agriculture & Livestock/President of PARC Board of Governors (BOG) was solicited vide PARC U.O. Note No. 3-3/98 (DAB) dated 19-09-2007. After obtaining the requisite approval, Executive Committee of the BOG in its meeting held on April 04, 2008, passed the resolution by naming the proposed company as PARC Agrotech Company (Private) Limited – (PATCO) and declared the two Nominee Directors by their designation to fulfil the basic requirements of the Securities Exchange Commission of Pakistan (SECP). The PARC Agrotech Company (Pvt.) Ltd. was registered under section 32 of the Company Ordinance 1984 (Revised Company Act 2017).

Prosperous and technology-based agriculture through fast track commercialization of R&D knowledge in Pakistan.

Promotion of innovation research & development through the transfer of technologies and knowledge to the stakeholders.

PATCO developed nine different business scenarios in partnership with the scientist, finance & accounts personnel through a rigorous process to present Executive Committee and BOG of PARC for approval and validation in 2014. The detail of the business scenarios:

The principal business of the company is marketing and promotion of research and development (R&D) of products and services developed by Pakistan Agricultural Research Council (PARC), its research centres and other centres operating under National Agricultural Research System (NARS). PATCO is a unique company having a business model in the agriculture sector to develop technologies/products, pilot scale testing, marketing to the customers and commercial production enhancement through the private sector to meet the high demand of the customers. The key points/steps of PATCO business model are given below:

The PATCO has various business portfolios including technologies, products, commodities, services and lab testing. The detail is as under:

PATCO started its business activities by borrowing 500,000/- loan amount from PARC during 2008 which was paid back within a year. Technology multiplication and marketing activity started during the initial phase were converged into full fledge in nine business scenarios within 2 to 3 years. The business scenarios were first presented internally to the Executive Committee (EC) of the Council and subsequently to PARC Board of Governance (BOG) for approval.The business scenarios served as a stepping stone for entering into a different kind of partnership among scientists, companies, distributors, traders and other business partners at national and international level.

PATCO went through a long phase of pilot-scale production and marketing of technologies in the second phase from 2012 to 2019. The third phase started from 2020 onward that includes enhancement of seed production, lab testing, capacity building we also engaged with some companies that have international distribution network were also engaged as partners for the promotion of products/brands for national and international markets. The new partnerships development trends between PATCO and the private sector for a diversified range of innovations for sustainable availability of technology to the wide spectrum of end-users.

PATCO has signed more than 25 MoU/Agreements with private sector to achieve the above-mentioned targets during phase III. Project targets will be ensured after implementing these agreements in letter & spirit with the help of Governement of Pakistan by providing protection to public-private partnership (PPP). The detail of the active PPP agreements are as follows:

The following few interventions are specifically mentioned just to high light that at what magnitude they will be influencing productivity enhancement goals as well as potential impacts on import and export scenarios. For instance, disease-free true to type potato tubers production will increase production up to 50% due to the enhanced use of generation one seed as compared to the currently imported seed of 7th generation. Similarly, quality crop seed availability will increase productivity from 05% to 15% for generating potential surpluses for domestic and export markets. Pakistan currently exporting low-quality honey products of worth USD 15 to 25 in low-end markets. Whereas, the real value of sider honey is around USD 100 in the high-end market which could be achieved if certified quality honey exported in such markets. The company has planned to develop state of the art facility lab and processing facility for targeting high-end markets.

Training Offered by PATCO to Service Providers / Farmers and Stakeholders